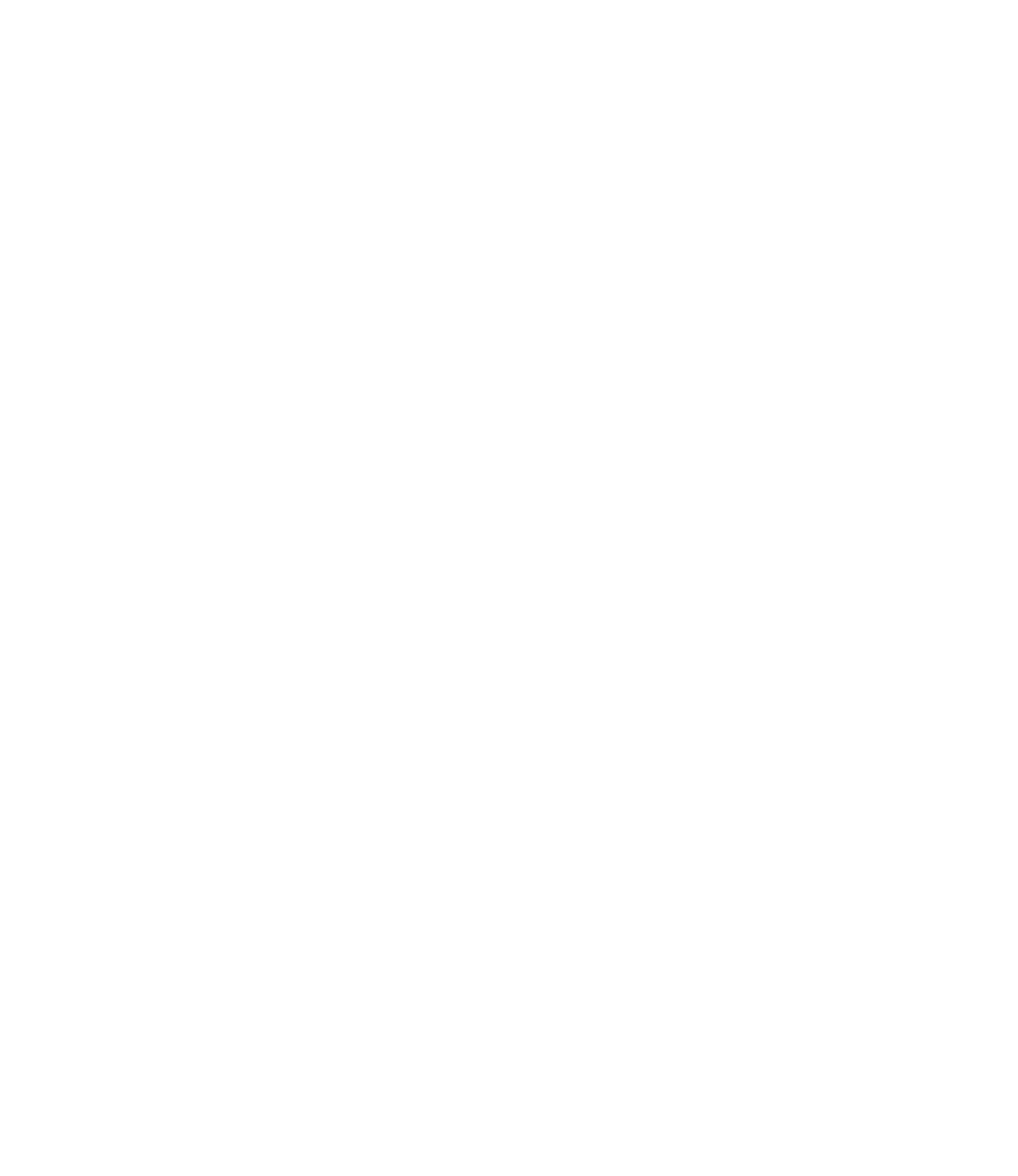 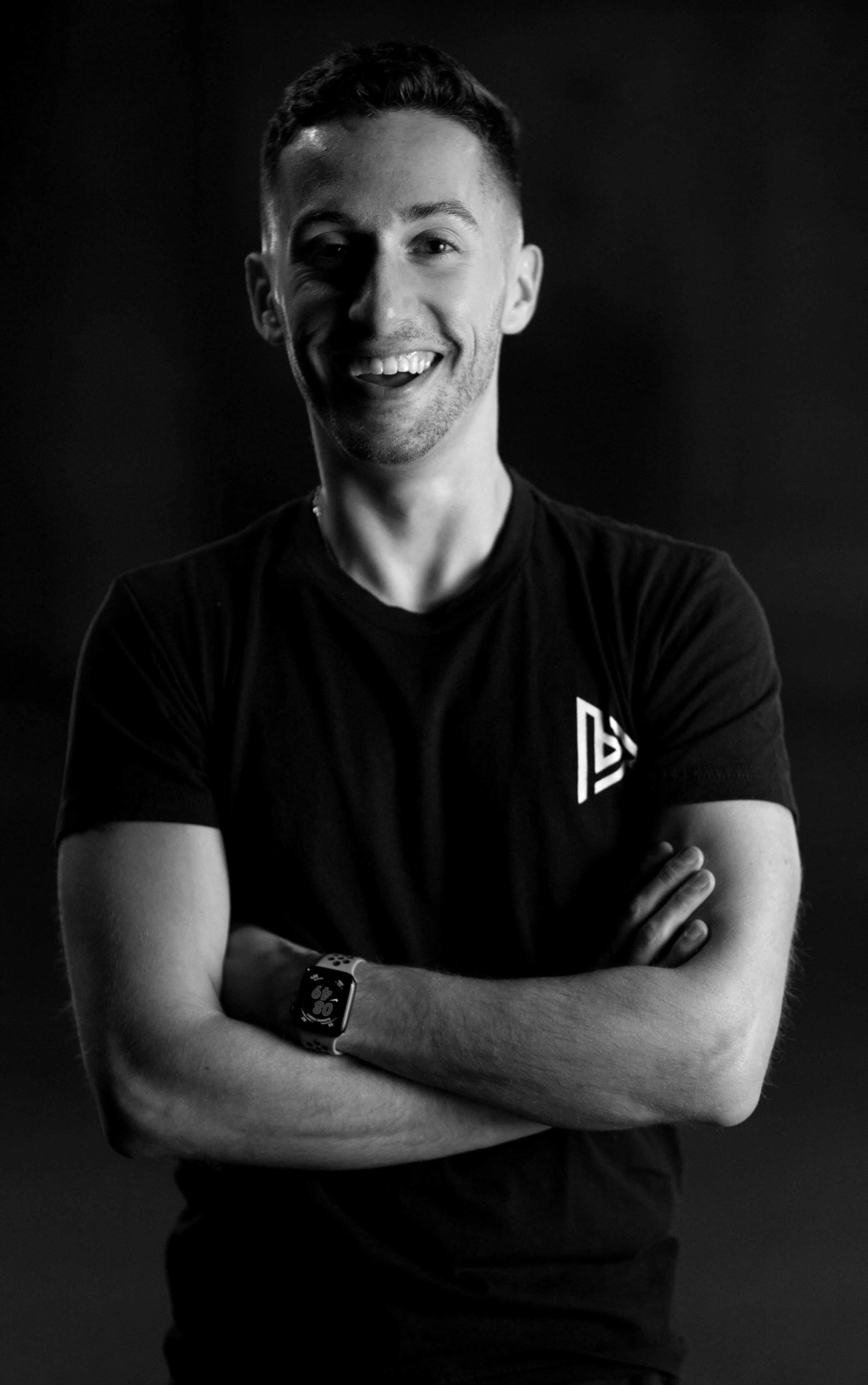 Matt is an accomplished YouTuber/Influencer, an experienced videographer, and a digital content producer. He has been creating content on YouTube for over 10 years and in that time has managed multiple million-subscriber channels. 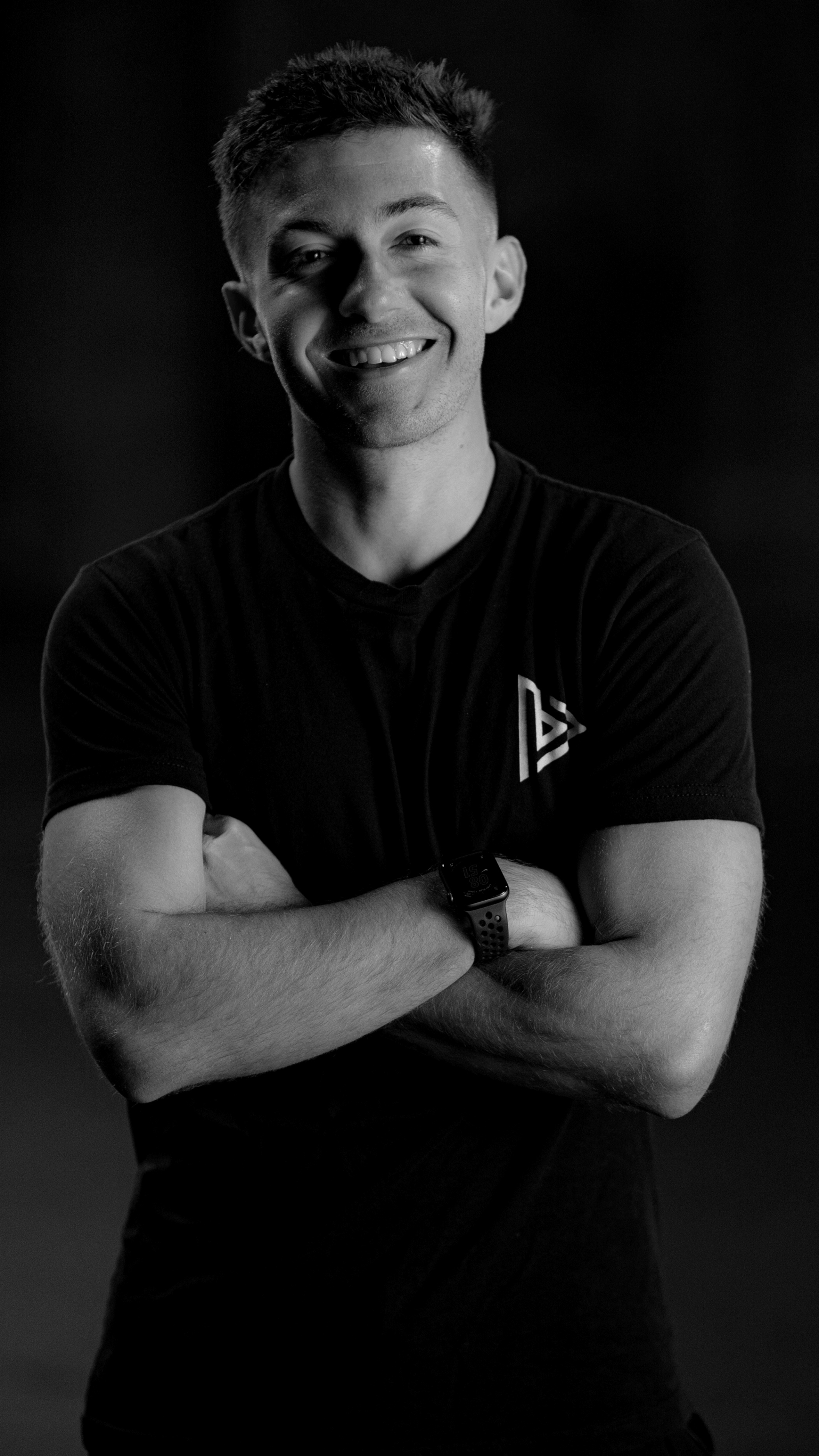 Michael is an experienced cinematographer and video editor. Michael has single handedly directed, produced, shot, and edited a wide range of digital content, including “Coming Home”, a short-film that won the Audience Best University of Tampa Short Film in the 2019 Gasparilla International Film Festival. 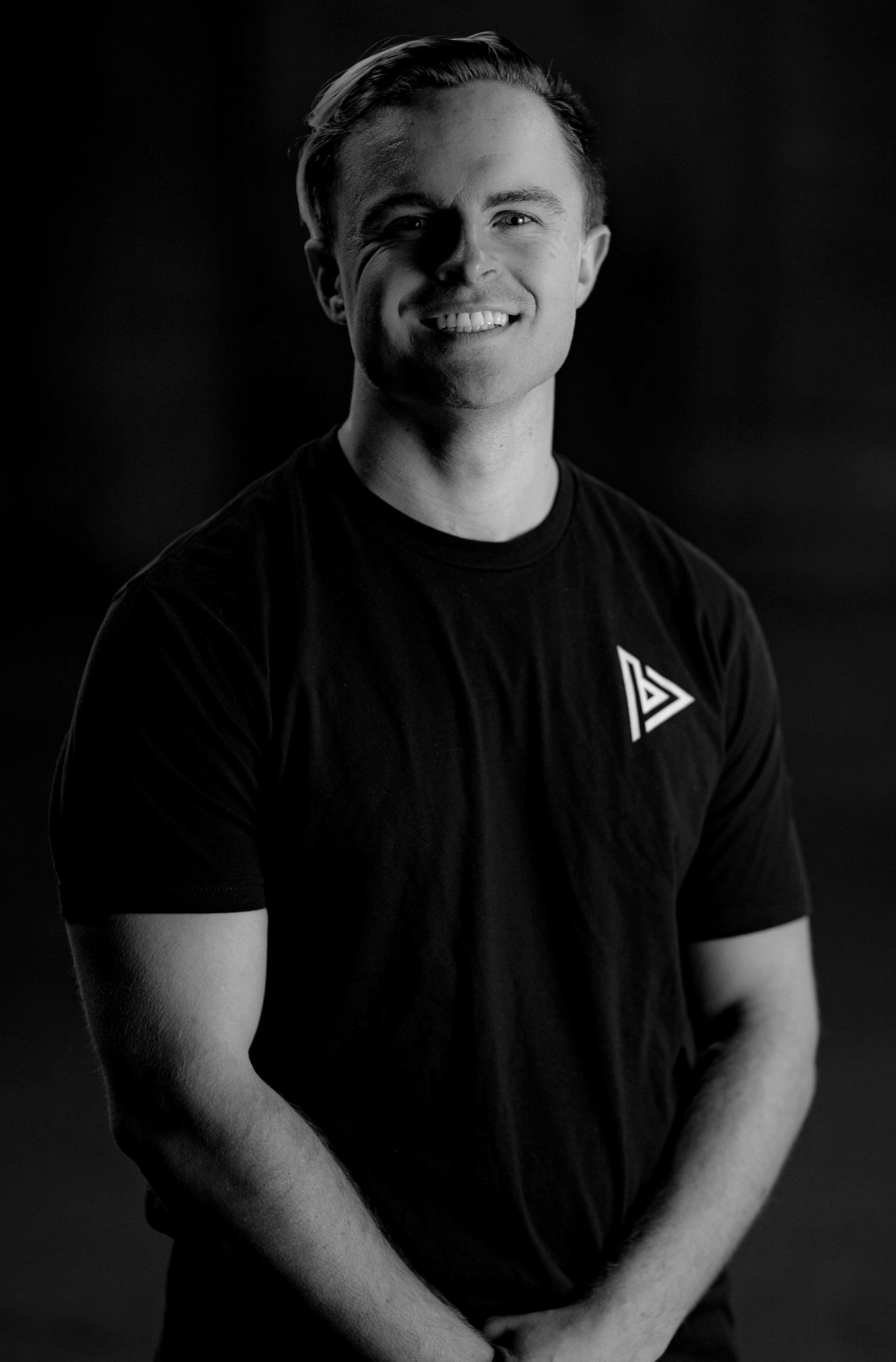 Ike is a digital content producer with an impressive background in television, having worked on popular shows such as The Bachelor and Shark Tank. Ike seeks to apply the abundance of skills and knowledge he has gained from his time in the media and entertainment industry to furthering Team Playback’s success. 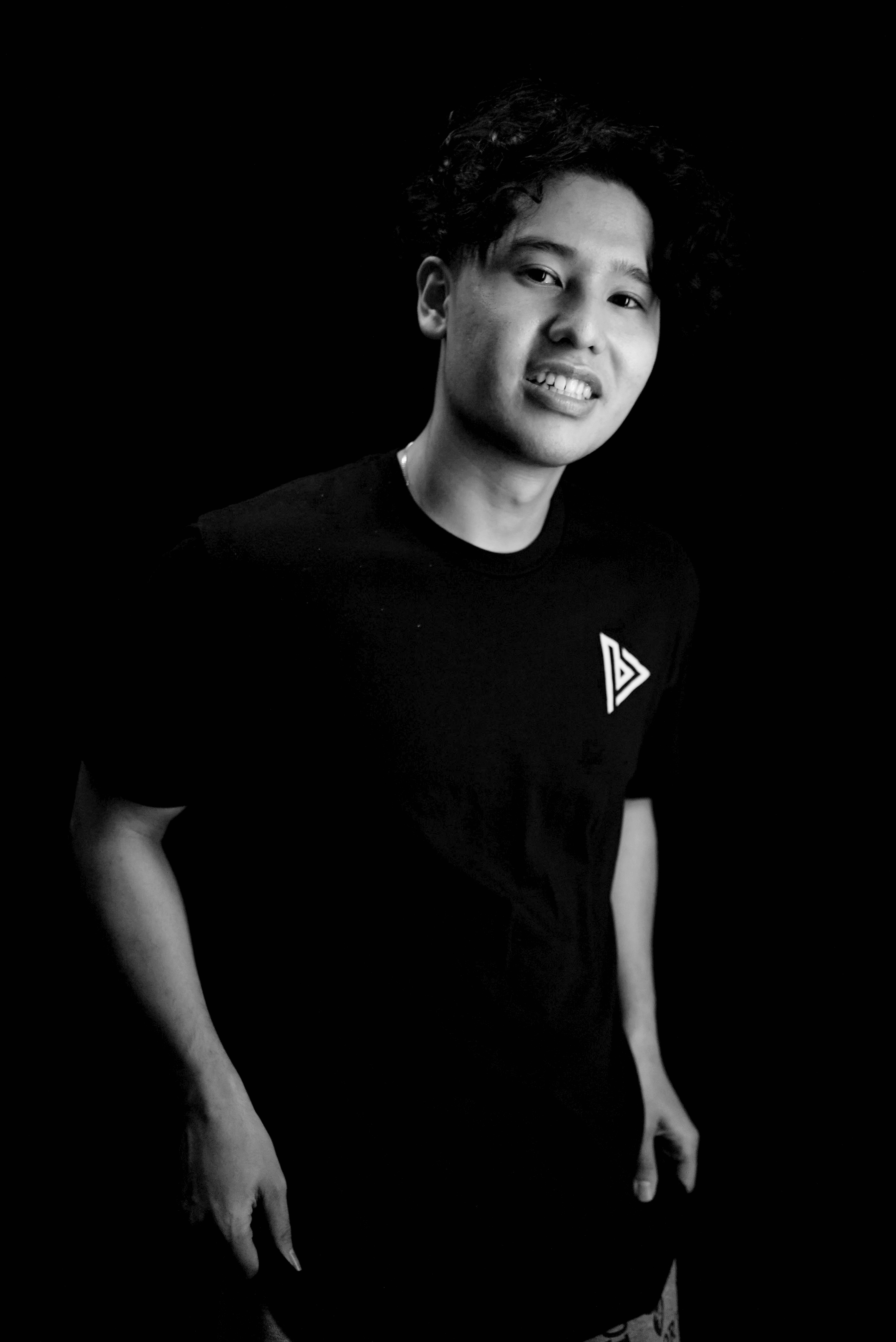 Jay is a director of photography and an editor with experience creating both scripted and unscripted narratives for recording artists, YouTube companies, and celebrities. Outside of film, he is a talented musician, dancer, and overall creative in all aspects of the entertainment industry. 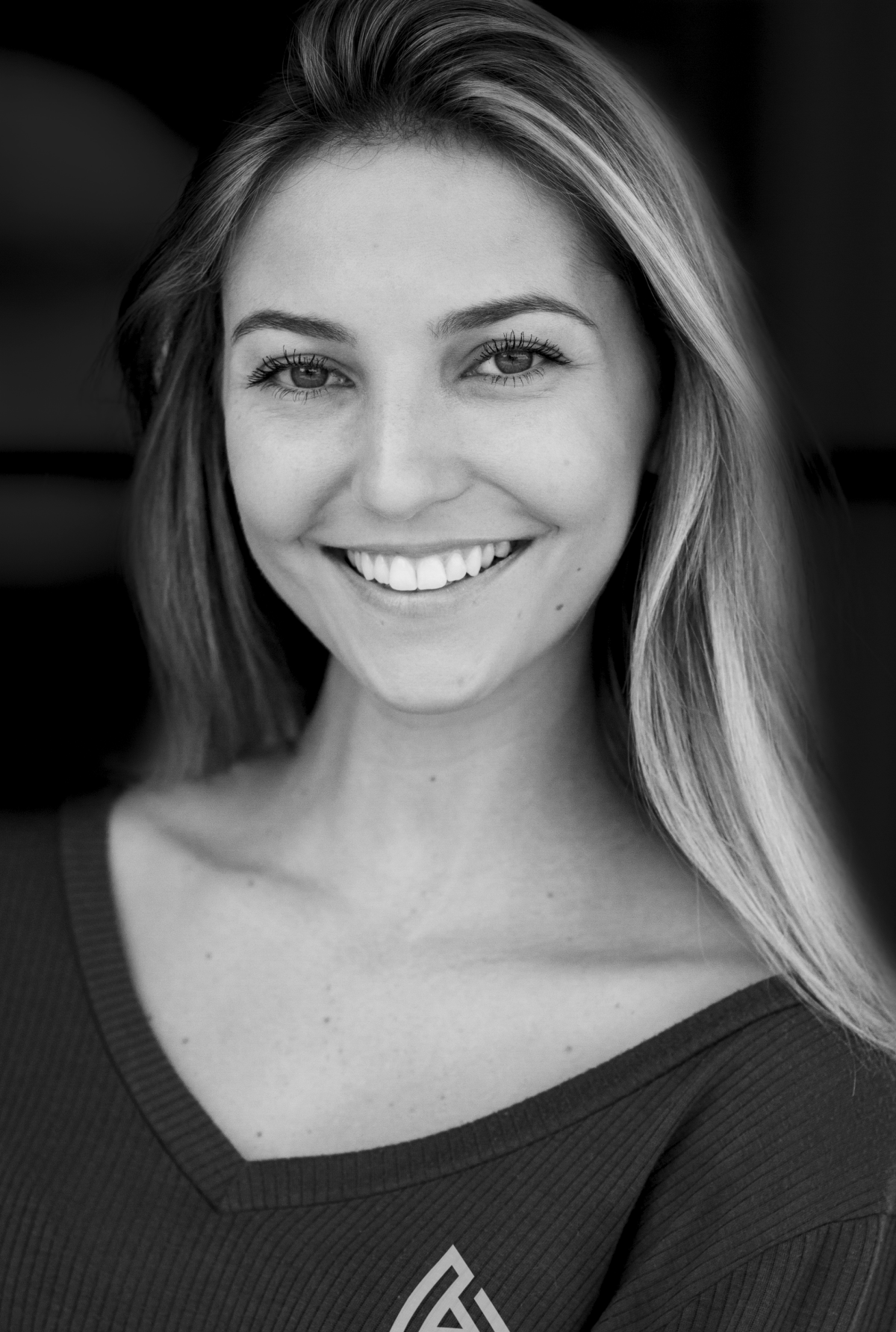 Carly is an aspiring actress and a social media expert with experience operating and growing multiple brand accounts. She also runs her own successful lifestyle blog where she shares delicious recipes and unique travel recommendations. 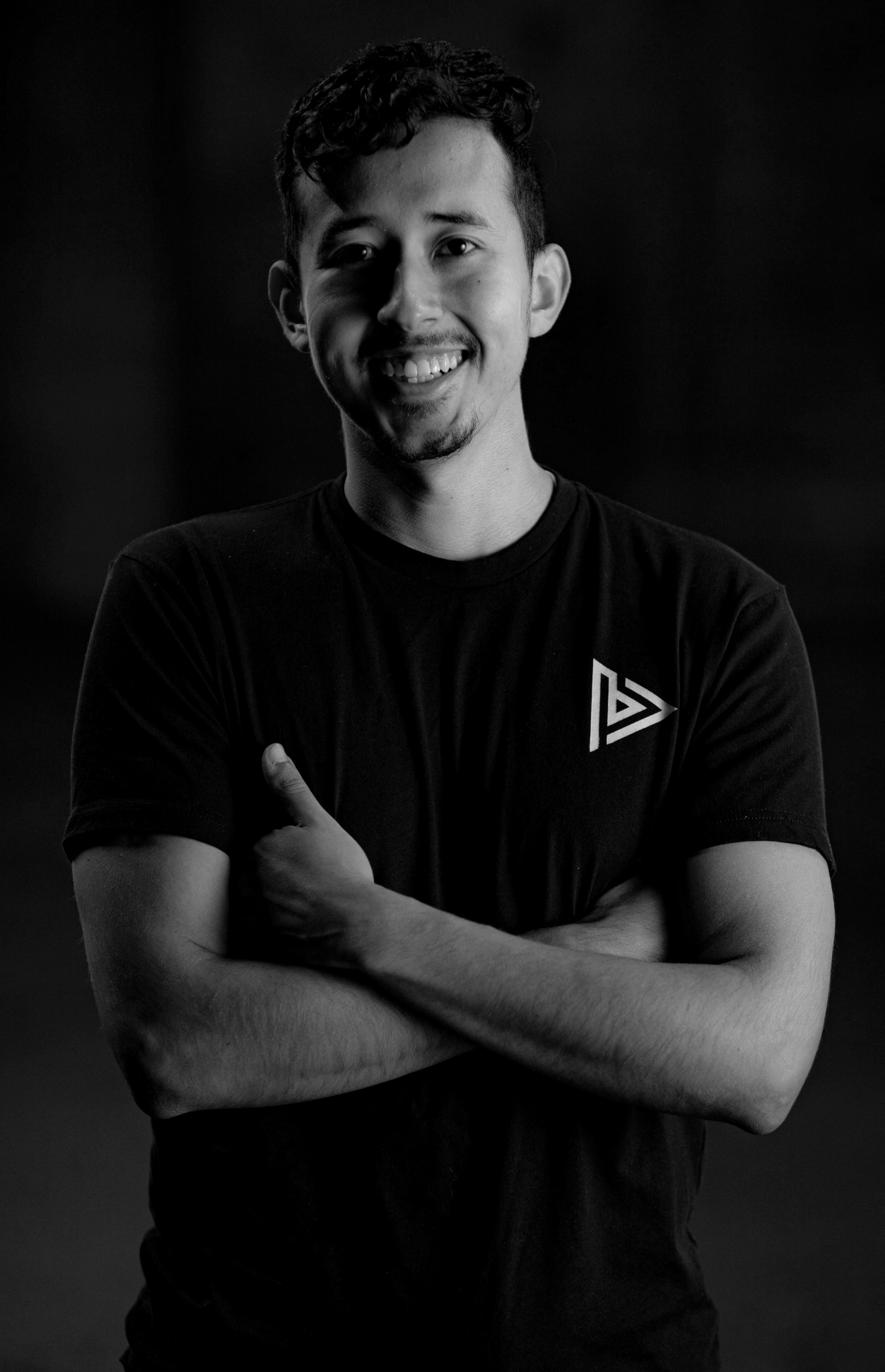 Kelvin is a passionate videographer, editor, writer, and camera operator with experience in a multitude of categories, including travel, nightlife, music, and documentaries. Kelvin served time in the United States Air Force, and now plans to further his education by pursuing a degree in Film & Digital Media.